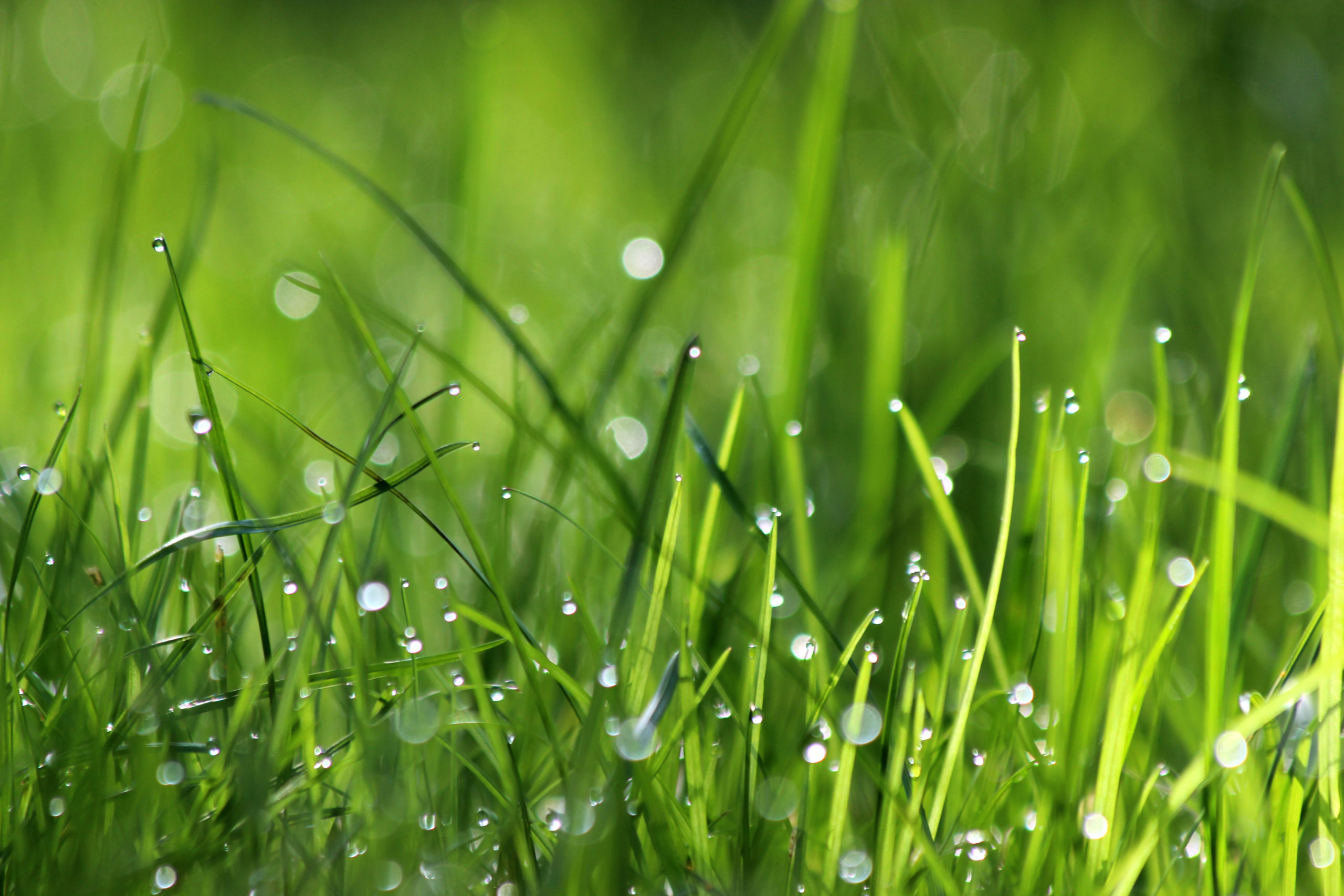 Low risk farm diversification or new entrant start up: Opportunity for all beckons

After 16 years (so far) of rearing calves with Blade Farming, Mary Martyn reckons the relationship “is like a long marriage. There are occasional ups and downs, and we work through them,” she says.

Rearing up to 800 calves annually in recent years, Mary adds that operating on such a scale would never have been possible if they’d had to fund all the working capital themselves. But with the Blade Farming system, supplying just the labour, housing and straw makes it feasible for rearers to get started on limited capital, then scale up gradually based on success and decent financial returns.

A notable factor for Mrs Martyn is how the Blade system has seen continuous improvement over the years. Among many innovations, she picks out two as particularly good:

1. The information management system makes it so easy to track the important numbers and keep medicine records that it’s been adopted for monitoring the farm’s own herd as well as Blade calves.

2. BVD ear tags: “When you find a positive case, it’s never a calf that you’d suspect,” Mary says. “Most of them, you wouldn’t spot by eye.”

As either a start up for non-farming new entrants or established businesses seeking low risk diversification, Mary Martyn reckons becoming a Blade rearer is worth considering. “The system means you can focus on calves with little else to worry about,” she says. “Right from the start you follow a proven set of best practice guidelines, learning as you go – every day’s a school day, as they say.”

Aside from animal husbandry, one particular aspect of Blade’s system that Mary Martyn appreciates is their people’s supportiveness and flexibility. Having recently expanded the farm’s sheep flock, they wanted to use one of the calf houses and available family labour for lambing. So a gap in the calf rearing timetable was arranged to accommodate this. “It worked really well,” says Mary, “This is something we’ll want to repeat and the Blade people are happy to help make it possible.”

2. Continuous improvement to the system over 20 years to date means rearers can trust that everything they are required to do is justified and effective.

3. Blade Farming people are available whenever needed. They strike a balance between being non-intrusive yet supportive and ever ready.